From Warwickshire to Malawi – a farmer’s experience

David Smith is a successful farmer in Warwickshire, England. One day in summer 2011 David met Julian walking across his land whilst Julian was staying with one of SaltMalawi’s trustees. After a chat they parted but little did Julian know that this was the start of a chain of events that would lead David to arrive on his doorstep some years later.

Malawi is a farming country but not a machine in sight, only a big hoe. Most of the population are subsistence farmers growing an acre or two of crops. Maize, cassava and millet are staples but a whole range of other vegetables and fruits are harvested. Any surplus is traded at the local market or the roadside and no doubt exchanged between neighbours. Large villages are maybe 5 miles between but there are hamlets in between them, mile after mile, every sq meter is used, all by hand. The main cash crop is maize which the government buys. This is virtually the only source of money to spend on essentials - cooking oil, clothes, tools, wood etc.
The price is very low about £75 a ton ex farm, but it has to be collected at local merchants in 50 kg sacks for transport and then graded and stored in govt silos. The system is hopelessly inefficient so has cost close to world price by that time. To grow a good crop of maize, fertilizer has to be bought. It is subsidized to an extent, but again an inefficient distribution system makes the economics very marginal.

Malawi is one of the very poorest countries on the planet - average income $35 a month but income in the villages would be much lower than that. There are no natural resources at all - no minerals, no fuel just some hydro electricity but don't rely on it. The only way to cook is using wood unless you are very lucky. This is collected by hand and sold in the local markets.

The health service is basic and free, BUT you have to pay for prescriptions. I guess the doctor is avoided if possible. 8 years basic (primary) education is free. Secondary school I was told costs £10 per term, way beyond the means of many. Many parents choose private schooling if they can afford it. School classes are massive, several hundred children often outdoors under the shade of a tree.

The Surprise visit to Julian and Caroline

I had booked an extra 3 days after the main tour finished so on Saturday I hired a 4wd and a local guide. A guide is needed because although English is taught throughout school, outside main towns it is poorly understood. I knew Julian and Caroline were at Chiphazi near Dedza so we stopped for lunch at a tourist attraction close by and Peter my guide chatted to the locals to get some idea where to go. As it turned out Julian and Caroline were very well known and we got exact instructions to find them.

A little help goes a long way out here but is not going to solve the basic problem in Africa (and other countries) in general, which is population!!

I was hesitant about turning up unannounced, not knowing if it would be welcomed. In the event I was warmly welcomed, given a guided tour and was really impressed with the projects being done. In Malawi so much needs to be done but no organization can do enough, the best that can be achieved is to direct the resources you have efficiently. Julian and Caroline are ideally placed to coordinate the aid personally and train the locals to organise the villagers. To provide more village wells when funds allowed was one of the projects that Julian mentioned that would improve everyday life greatly. Malawi is said to be “The Warm Heart Of Africa” and I found that true at all levels. They are friendly and very polite and conservative. Shaking hands is obligatory with everybody, as is the greeting “meuli Bianji” – how are you. I will certainly return, this time in April or May when it is green. 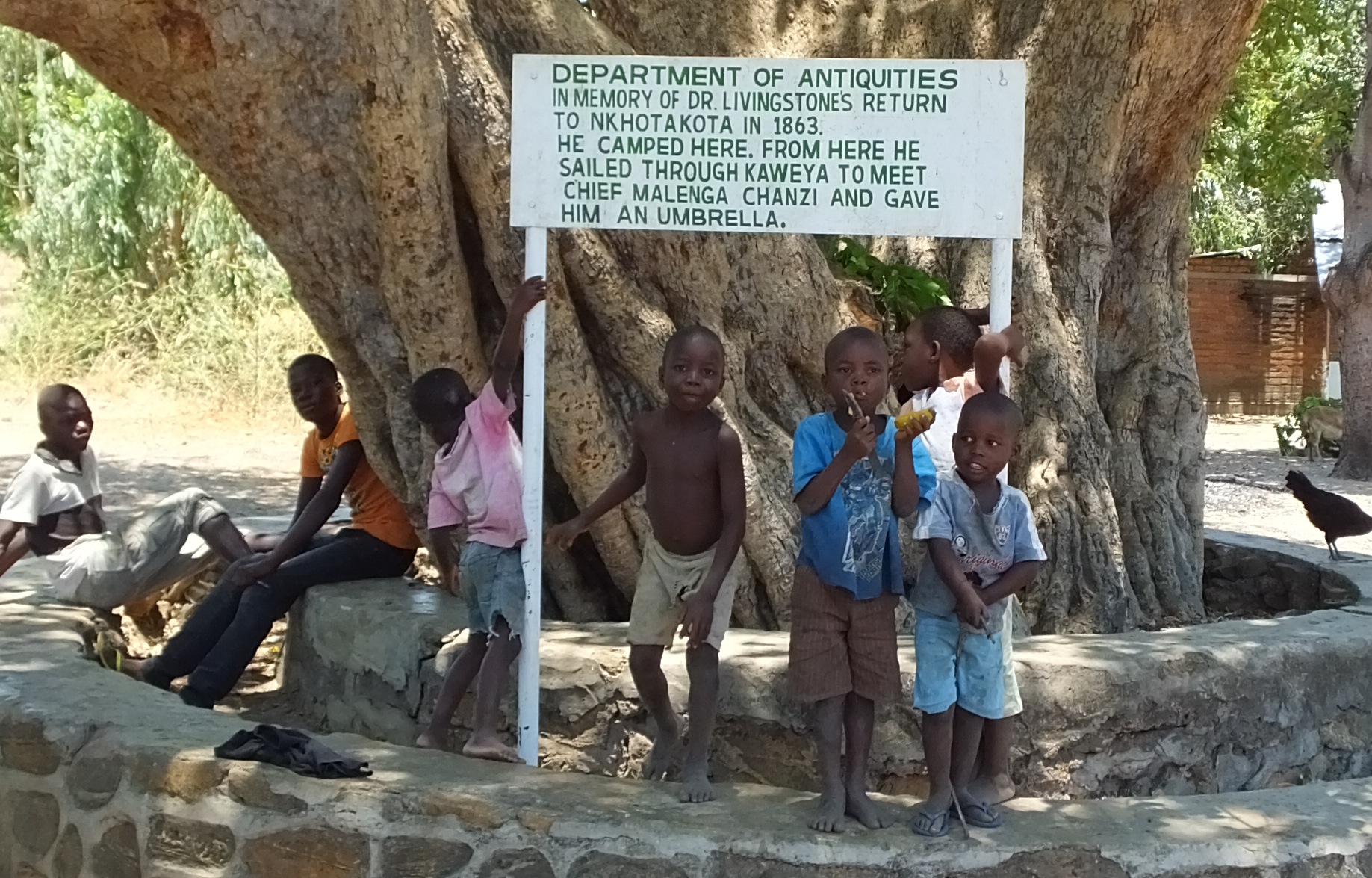 Note from the Trustees

We are so grateful to David, not only for taking the time to visit Julian and Caroline to see their work first-hand (and we understand that David will be returning one April if possible) but also for his generosity. Having seen the difference that clean water makes and the dire circumstances under which local villages live, he has sponsored a whole new well. In addition he also took the time to write a really helpful detailed report on his views of the land and its ability to support different crops.

We are so blessed with a large group of people who support this work, both the mission side and the fight against disease and hunger. Without you all so many would die in Malawi – thank you all.