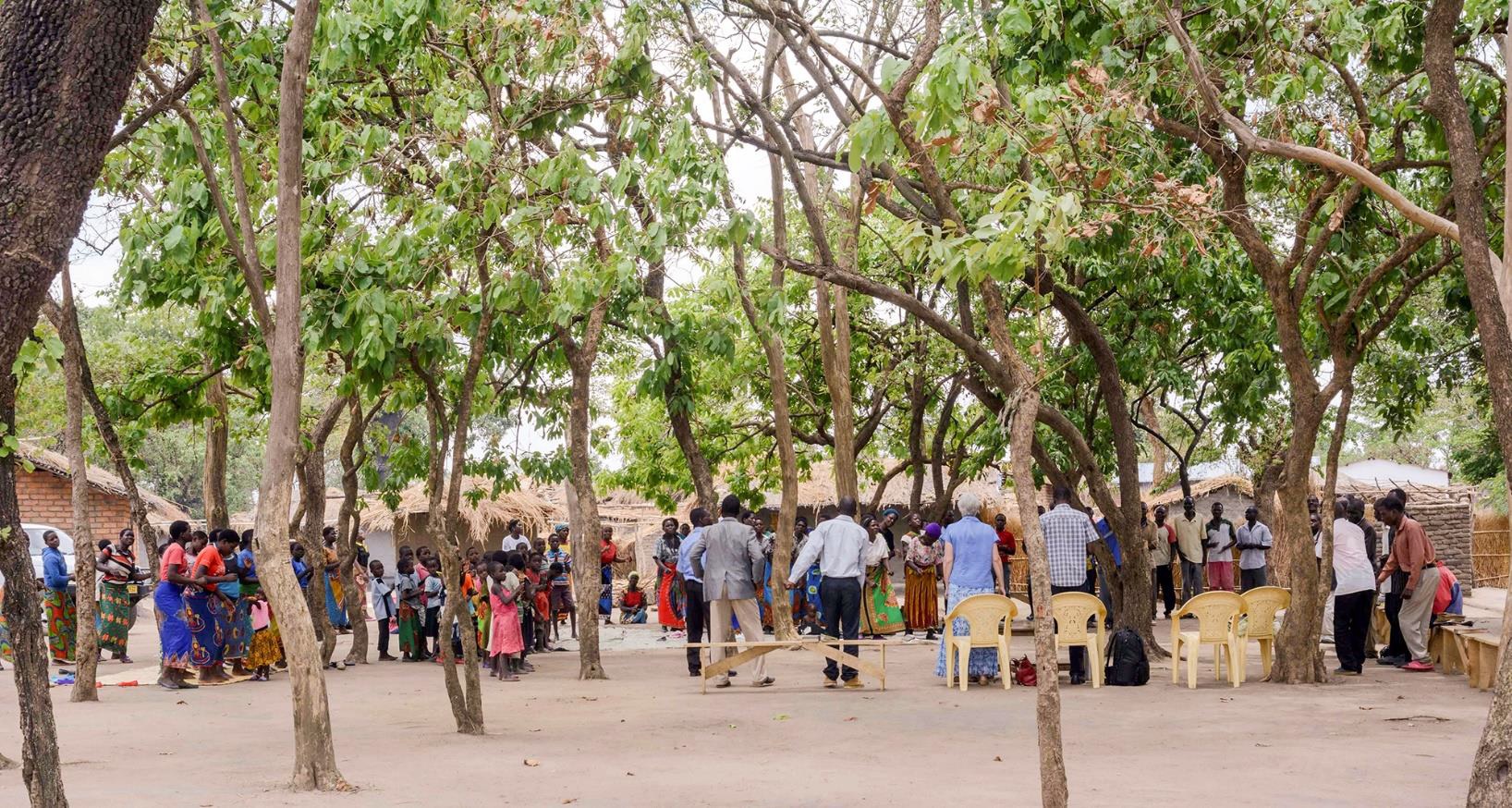 It was noteworthy that over 40 adults prayed to ask the Lord to cause them to be born again, confessing and repenting of their sin. Many children also responded. Several of the village chiefs were among those who responded. We have been invited back again by the senior chief who publicly declared how happy he was in his heart to have heard and understood our gospel message.

On 19th November we had another church launch in the village of Mbozi, again about 30 mins drive from our home. Once again there were several chiefs among those who responded publicly to the gospel message. (Photo below). 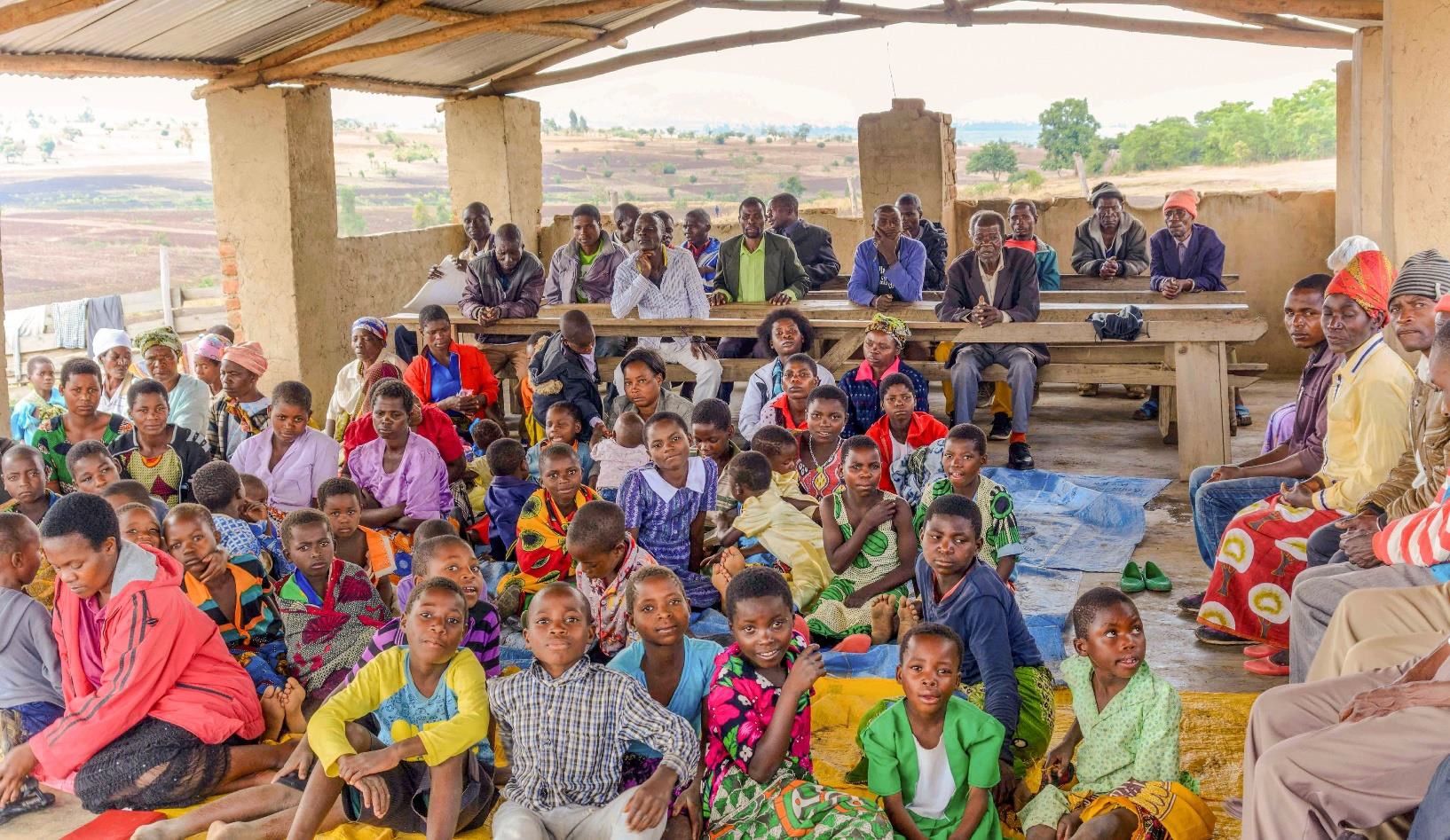